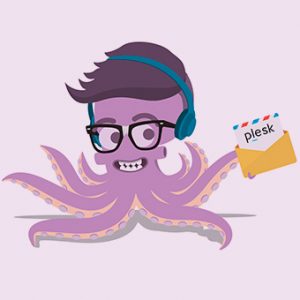 Since September 15th we will change the billing for Plesk, Virtuozzo and other licenses we sell. The change will not affect amounts that you pay on the monthly basis, but it will just make invoices more granular. Currently we bill licenses per order, but from mid of September we’ll bill per SKU (stock keeping unit), which will help us to optimise our internal processes and put our billing into correspondence with the billing of the supplier.

Now if you look into your invoice you’ll see only total amount paid per license, but after a change is released every feature or option of the license that have its own SKU will be billed separately. For instance, now Plesk Onyx Web Admin Edition with PowerPack is billed as a single item, but starting from September invoice such licenses will be billed as two separate items: Plesk Onyx (SKU: PLSK-ADM-M) and PowerPack (SKU: PLSK-ADD-PP-M).