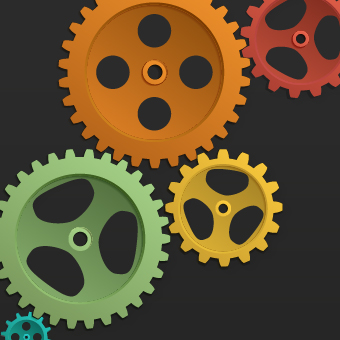 We are improving our nameserver infrastructure, which entails migration of the nameservers itself to new IP addresses. We will process these changes over the next few weeks. You won’t notice anything in the resolving of your domain names or the availability of our nameservers.

Over the next weeks, as we are rolling out the nameserver migration, you will see the following new IP addresses for our nameservers. These changes will require no action from your side.

Besides the nameserver migration, we have already released another improvement: that of the so-called “shadow zones”. This is a special type of DNS-zone. In this case, there is already an active zone for a domain. But another reseller plans to transfer this domain to their own reseller account. They want to create the zone as well.

As it is technically impossible to have two zones active at the same time (they would collide), the second zone becomes a shadow zone. It is inactive, but pre-configured. In the past, only one shadow zone per domain zone was allowed. Now, unlimited shadow zones can exist. The transition process between production and shadow has been optimised.