Price changes .in, .se and .nu 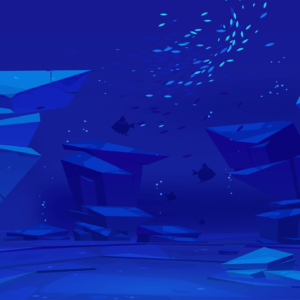 The registries IIS (.se and .nu) and NIXI (.in) have announced price changes for their domains:

As for .se and .nu extensions, IIS will increase the price of both to SEK 100,00. The price changes for these domains will be in effect from 1st of January 2018 on.

Interesting fact: .nu started out as the ccTLD for the small island state of Niue, which has only 1600 inhabitants! However, due to the phonetic similarity between “nu” and the English word “now”, as well as the fact that “nu” means “now” in Danish, Swedish and Dutch, it has become very popular in usage as a regular TLD. Over 60% of registered .nu domains are apparently registered in Sweden.

Niue signed away rights to the .nu ccTLD in 2003 to the IUSN foundation. This American foundation promised free internet across the tiny island of Niue in exchange for managing this extension. This foundation then sold the rights to IIS in 2013, which has been managing the extension since.

As the domain has become so popular, Niue is asking for their rights back to the domain and to a portion of the revenue that was generated through it. As of 2022, their legal struggle is still ongoing.

You can learn more about the history of the .nu domain here.